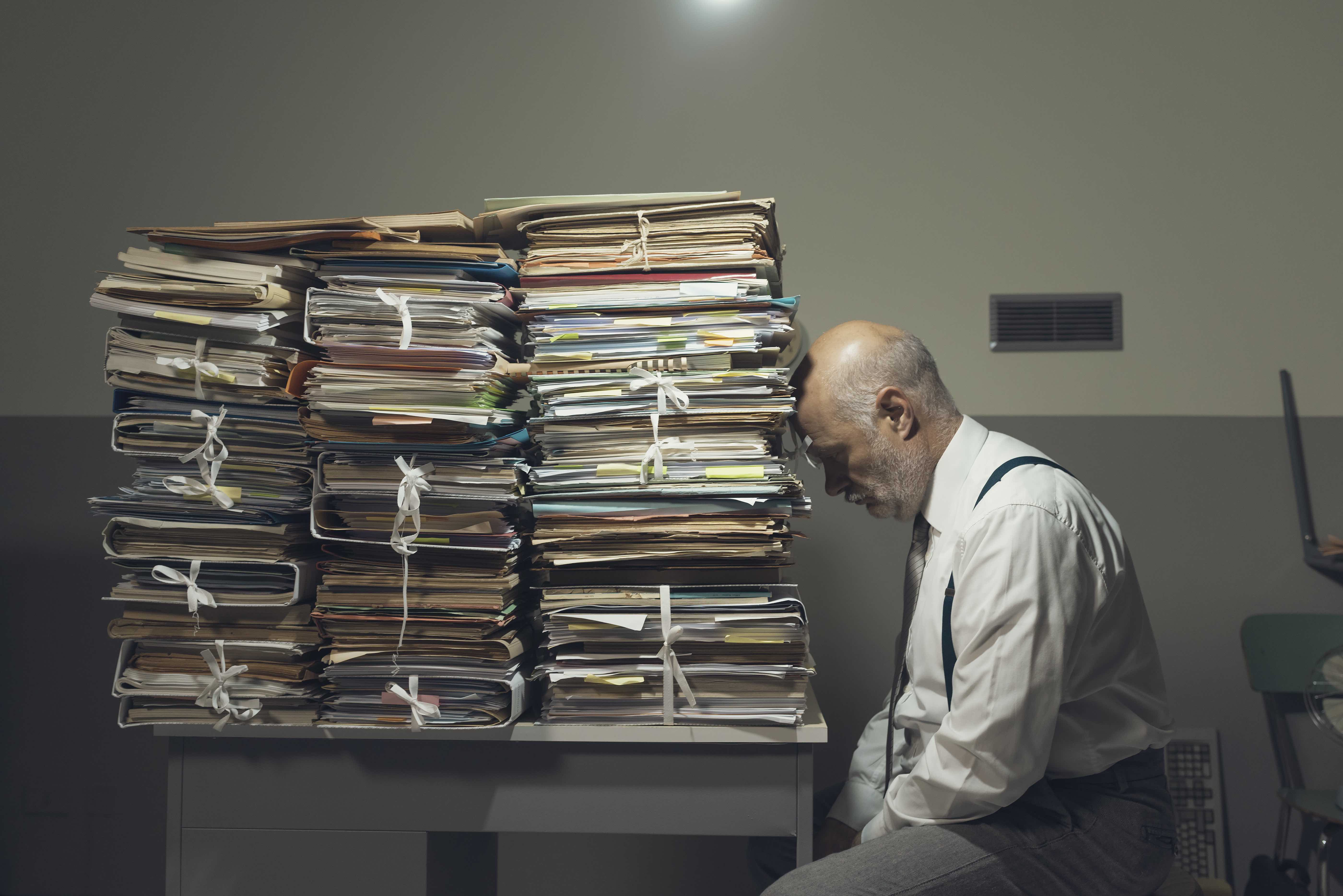 With the front door left wide open on new State housing laws, the legislature is poised to take up another round of proposed changes in its current 2022 session. If adopted, more rules would join the lineup of housing laws in effect since 2019 (see end of article for proposed lineup). The State’s goal is simple: more units and more production even if that means overriding the nucleus of community planning known as “local control.”

But there’s a hitch – the Coastal Zone.

Despite repeated requests from coastal communities each legislative session, the legislature is not receptive to exempting Coastal Zone jurisdictions from State housing mandates. For practitioners at the State and local level, this has created an awkward tension felt when navigating California’s codes.  On one hand we have the Government Code where State housing mandates find their home alongside other governing laws applied to zoning, General Plans and land use.  On the other hand, we have the Public Resources Code where the Coastal Act has comfortably dwelt since 1976.

When viewed through the lens of State housing law since 2019, the Government Code seeks to grow and seeks new opportunities to drive change; while the Coastal Act seeks to protect, ensure existing resources will be preserved and protected, and practices restraint.

This begs the question:  When it comes to solving the statewide housing crisis, how is the Coastal Zone doing?  The legislature has made it clear that coastal and non-coastal communities are in this together – both must adapt their rules to facilitate higher production of housing and plan for growth over the next eight-year housing cycle to meet their Regional Housing Needs Assessment (RHNA). Simply put – there are no breaks and no exemptions regardless to those cities, towns and counties along California’s 840-mile scenic coastline whose resources are protected by the Coastal Act.

In response, a theme has emerged in the legislature’s various housing bills. Instead of overriding the Coastal Act or exempting coastal communities from the respective housing mandates, the can is kicked.  State housing law is written so as not to supersede or in any way alter or lessen the effect or application of the Coastal Act (with exception of preventing public agencies from holding public hearings for coastal development permit applications).  In return, the legislature has adopted a practice of deferring the “harmonizing” of the Government Code (housing mandates) and Public Resource Code (Coastal Act) for coastal jurisdictions.

This task falls to the California Coastal Commission.

1) All local agencies follow a typical process when amending their codes. This involves the preparation of an ordinance, a recommendation hearing with their respective Planning Commission, and ultimate review and adoption by the governing body (e.g., City Council or Board of Supervisors).

2) Once an ordinance is adopted, a second reading is required at the governing body’s next meeting and the law goes into effect 30 days following. Generally, this is the end of the road for non-coastal communities.

3) For coastal communities, the ordinance is then submitted to the Coastal Commission for review and certification. This is a process for all jurisdictions that have a certified Local Coastal Program (LCP). An LCP implements the Coastal Act at the local level; however, the Coastal Commission retains oversight over all amendments to an LCP before a law change can take effect.

4) Once received, the Coastal Commission will review the amendment and request additional information if necessary to deem the amendment application complete.

7) If the extension is granted, the Coastal Commission must take action on the request within the one-year extended timeframe or else the amendment is considered approved as requested.

8) When the Coastal Commission approves an amendment, it has been typical practice that Coastal Commission staff recommends the Commission deny the local agency amendment and approve a revised amendment (changes are referred to as “suggested modifications”).  If approved with the suggested modifications, the amendment must go back to the local governing body for an acknowledgement and acceptance of the amendment as revised (+/- two to four months). This must occur at a public meeting.

9) If acknowledged and accepted by the governing body, the request must go back to the Coastal Commission for a final acceptance of the request (+/- two months). This must occur at a public meeting and is generally carried out under the Director’s Report.

10) If final acceptance is made, the change becomes law at the local level and may be utilized by the local jurisdiction and/or applicants.

For example – ordinances to implement the State’s allowances for ADUs and SB 9 development are all the rage. Once adopted by the governing body of a non-coastal jurisdiction, the changes are law in 30 days. However, for coastal jurisdictions, the change will not become law for an additional 1.5 years or more. If expediency is the legislature’s intent to address the statewide housing crisis, it is occurring much slower in the Coastal Zone. The upside is that this appears to be preventable.

If the Legislature desires to continue its practice of harmonizing the Government Code and Public Resources Code for State housing mandates, it may want to consider a simple and effective change to the legislative process when amending LCPs for coastal jurisdictions seeking to implement State housing law:

‍Obligate that for any housing-related LCP amendment, the Coastal Commission must act within the initial 60 or 90-day period and may not exercise its option for a one-year time extension.

This step alone could incentivize housing production at least 1.5 years sooner than currently experienced within the Coastal Zone.

For questions, please contact Joseph Smith at jsmith@californiacw.com. The opinions in this article are solely the opinions of the author and do not represent the opinion or position of any agencies or clients that California Coastal Works, LLC or Joseph Smith has represented or may represent in the future.

Thank you! Your submission has been received!
Oops! Something went wrong while submitting the form. 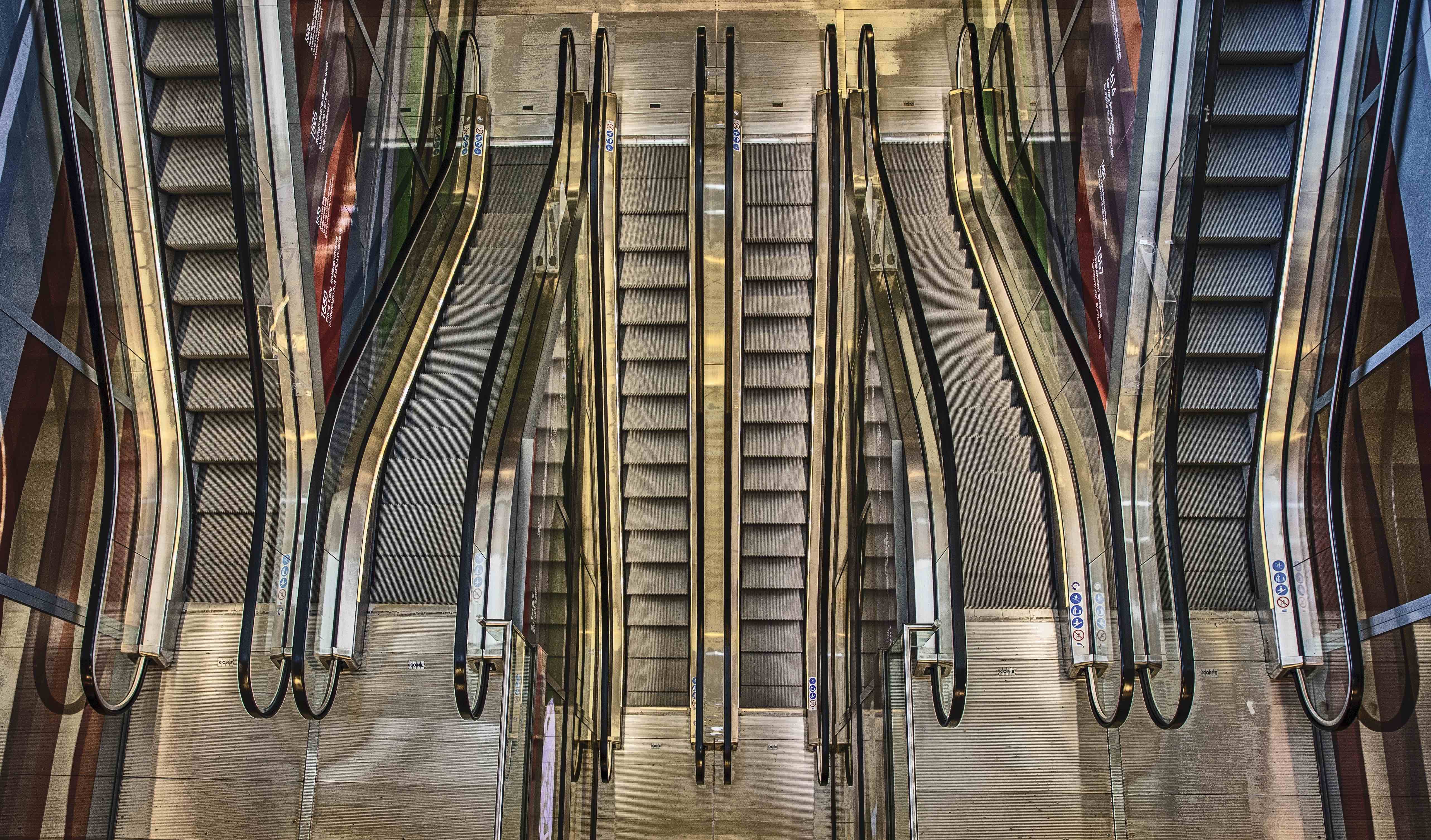 I SCREAM, YOU SCREAM, WE ALL SCREAM...WHEN BUILDING PLAN CHECK SEEMS TO NEVER END.

A new housing bill is on the horizon that would place deadlines, streamlining and reporting requirements on building permit approvals for multi-family projects. AB 2234 (R. Rivas) is on its way through the California legislature and could be the key to getting more market and affordable housing units under construction in the Golden State.

Jurisdictions in California's Coastal Zone are not exempt from State housing law. 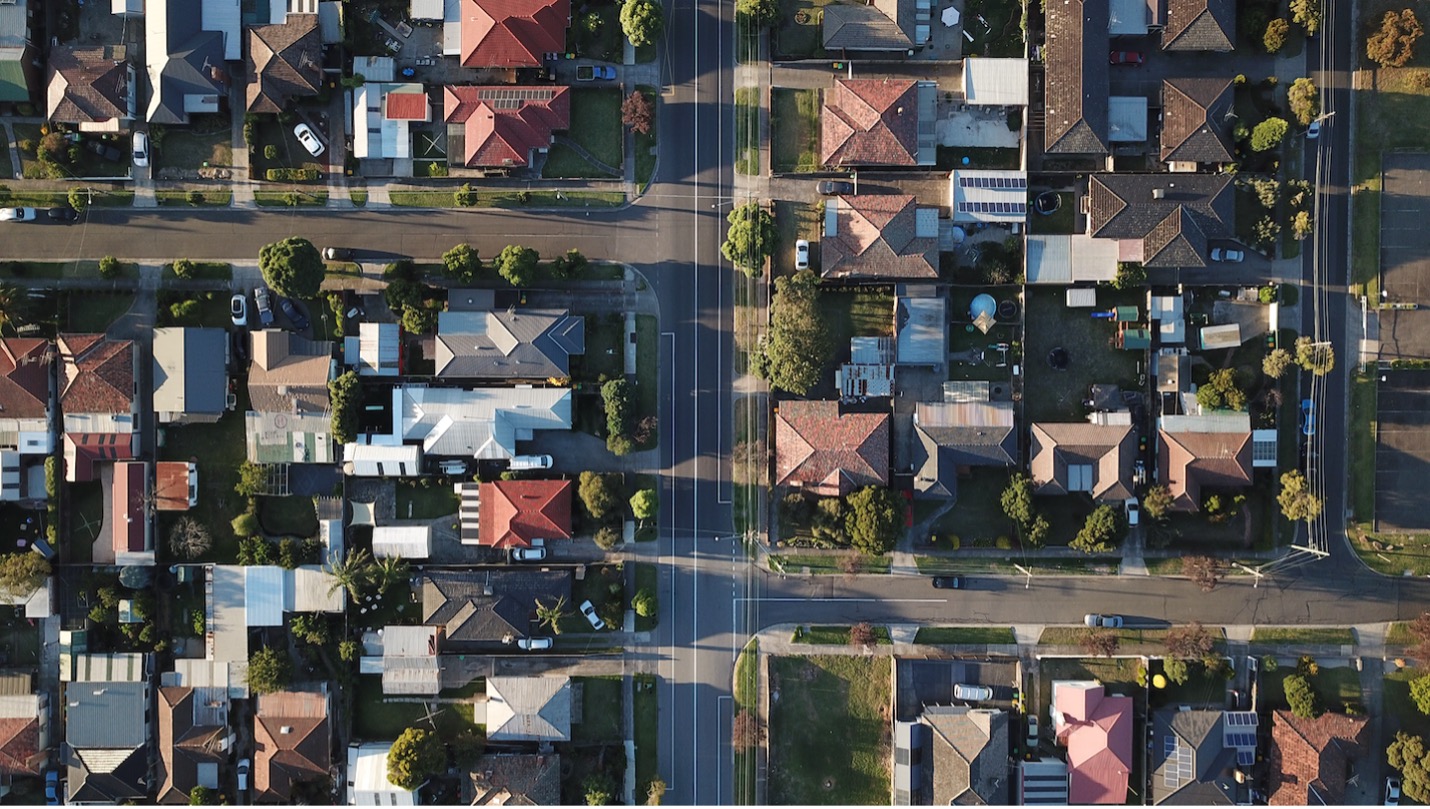 SB 9 AND EVERYTHING’S FINE? THIS DEPENDS IF YOU’RE A PROPERTY OWNER OR A PUBLIC AGENCY.

California needs more homes and SB 9 is intended to do just that.